Not the world’s biggest lotto, or even Europe’s biggest. But the Euro Jackpot gives players a better chance of winning what is still a sizeable jackpot. Play from India with bestonlinelottery.in… 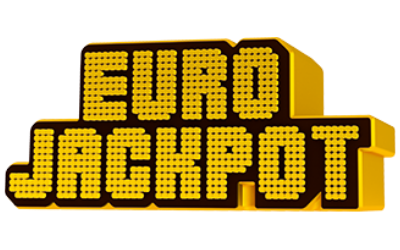 The EuroJackpot is Europe’s second-largest lottery game, after the Euro Millions. This lottery is predominantly played by those nations which are not a part of the larger Euro Millions lotto. While it offers smaller jackpot prizes to Indian players than the Euro Millions, the EuroJackpot lotto can still deliver epic prizes, with the starting jackpot set to €10,000,000 per draw.

The EuroJackpot is one of several major European lotteries which frequently appears at lottery sites which are open to players from India. While this lotto game does typically have prizes which are smaller in value than the Euro Millions, it is still an attractive proposition for Indian players.

Those countries which did not participate in the Euro Millions founded the EuroJackpot lottery in 2012. The exception is Spain, which participates in both. In many ways, the lottery is played in much the same way as its more famous counterpart, although the odds of winnings are considerably shorter, which makes it arguably more appealing. The lottery has been designed in this manner to pay out more frequently.

How to Play the EuroJackpot

A total of 50 numbers appear in the main draw, and players must choose five from this pot to appear on the lottery ticket. There are also two Euro Numbers, which are numbered from 1-10. Players must also select two of these to appear on their ticket.

In the draw, a total of five numbers and two Euro Numbers will be drawn from two separate pots. The amount which can be won varies from week to week, and country to country. Players will pocket a prize if they match any of the following combinations with their ticket:

The exact amount you can win varies from week to week, but the latest information can be found on the EuroJackpot website, and possibly at the site of the lottery agent you are playing at.

Before buying a ticket to the EuroJackpot lotto, it is worth making a note of the following information:

There have been five jackpot winners who have pocketed the top rollover prize of €90,000,000. Two players have come from Germany and Final apiece, with a single-player winning from the Czech Republic. Those wins have occurred every year since 2015, except for 2017, when the biggest win was €86.97m with a player from Finland again winning.

The EuroJackpot lotto gives you a better chance of winning than the EuroMillions. While the top jackpot prizes tend to be smaller, we are still talking about considerable cash prizes here, and that should certainly be appealing to any player. You can buy EuroJackpot tickets at nearly all online lotto sites, including Lottoland India and The Lotter.

Frequently Asked Questions about the EuroJackpot

If you have any lingering questions regarding the EuroJackpot lotto, our FAQ guide should hopefully provide you with the answers you need.

Do I pay tax if I win on the EuroJackpot abroad?

You will not pay tax on the EuroJackpot cash prize. However, some EU countries have their own rules regarding gambling taxes. If your ticket was purchased in one of those countries, you might find that you are deemed eligible for tax. In most cases, you will only need to deal with Indian income tax following a EuroJackpot win. India also has a gambling tax, but this should not be valid on EuroJackpot wins, as those games take place outside of India.

Do I have to be an EU citizen or resident to play the EuroJackpot?

No. The EuroJackpot lotto is open to players based outside of the countries which participate. However, you will need to use an online lottery betting site to obtain those tickets.

No. Unlike the EuroMillions, the EuroJackpot lotto does not feature any side-games. You merely buy tickets to play the basic draw, and that is all there is to it.

The EuroJackpot lotto always pays out its winners in one lump sum. However, that may not be the way it works with your lottery site. Indian players will find that most of the best lottery agent sites payout prizes in lump sums. However, a few such sites payout prizes in instalments. This is worth checking before you decide to sign up and play at such a site.

Yes. The EuroJackpot is licensed in all the countries which participate in it. This makes it one of the most well-licensed gambling games around. It is worth pointing out that India does not have any gambling laws which regulate foreign lotteries or prevent you from playing in them. With that in mind, the EuroJackpot lotto is entirely legal for players based in India, provided they are old enough to gamble. 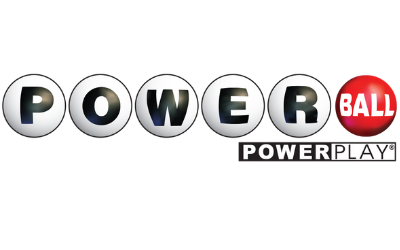 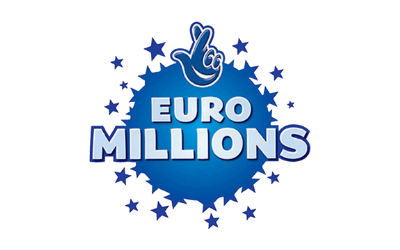 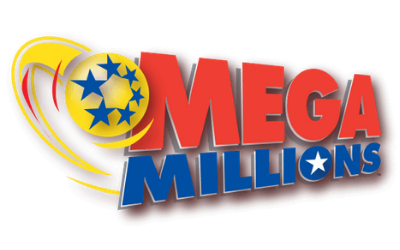 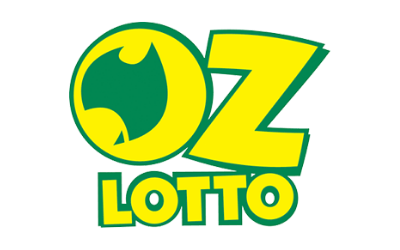 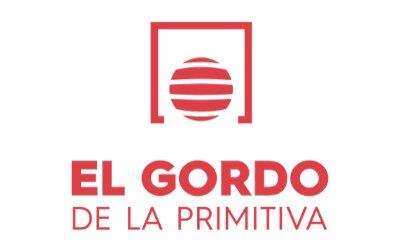 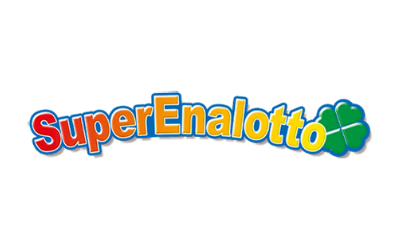 Subscriptions and Multi-Draws
11 months ago

All you need to know about Raffles
11 months ago

What If I Win the Lottery?
11 months ago
Your chance to play International Lotteries from India
18+
© Copyright 2020. bestonlinelottery.in