All You Need To Know About Raffles

Home » Articles » All You Need To Know About Raffles
Raffle 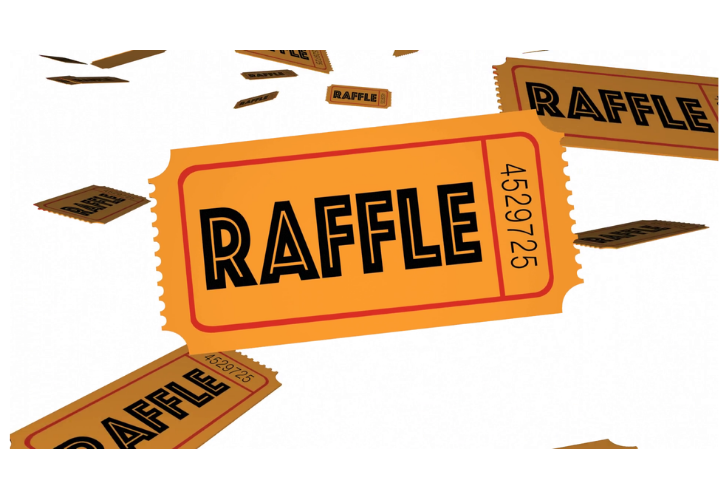 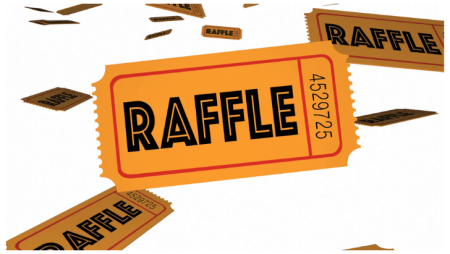 Raffles represent one of the many ways that lottery games can be played. If you thought that all lotteries required you to pick numbers and hope that you match them to win a prize, you are mistaken. Some lotteries really are played as a good, old-fashioned raffle. If you are wondering how that works and how you can get involved in playing these types of lottery games, you have come to the right place. This article will explain all.

What is a Raffle?

For those not in the know, a raffle is another form of lottery game. However, instead of matching numbered balls and bonus balls to win a prize, you are matching a serial number or ticket number. You are essentially putting your name into a hat to win a prize, although, not literally in most cases.

Also known as a tombola or a prize-draw, a raffle is one of the earliest forms of lottery games in existence, and there are many types of major international lotteries out there which use this system. So, how does it all work?

If you have ever been to a carnival, a school fair, a fete, or another type of similar social event, you will probably have an inkling as to how a raffle works. If not, you need not worry, as it is simple enough to explain.

First and foremost, you need to find somewhere which sells tickets. If you are interested in playing the world’s major lottery games, then a lottery site like Lottoland India is a great place to start, and there are many accepting players just like you. After registering at the site, you can purchase tickets.

Tickets can be sold individually or as part of a book. A book will typically contain ten or more raffle tickets, and naturally costs ten times (or more) the price of a single ticket. Each ticket has a number displayed on it. The number may be called an identification number, a serial number, a raffle number, or any other term.

Once the draw takes place, at least one ticket number will be drawn at random. This ticket becomes the winner and will receive the grand prize. However, some significant raffles will also select a secondary prize or a consolation prize. There are also raffles which pick several winning tickets, with the order they are chosen to determine the value of the prize. The first draw tickets win larger prizes, with those drawn later receiving smaller prizes.

The Perks of Raffles

There are several decent reasons why you might be inclined to play a raffle, rather than a straightforward online lottery game. For instance, with a raffle, there is guaranteed to be a winner. This is not true of all lotteries. In many lottery games, if nobody matches the winning numbers, the prize is rolled over to the next draw. That cannot happen with a raffle. Somebody is guaranteed to be a winner.

The Downsides to Raffles

Like every gambling game, there are downsides to raffles, too, and it is up to you to weigh up the good against the bad. One downside is that the prizes in raffles tend to be substantially less than those found in lotteries. There are the obvious exceptions, of course, such as the El Gordo (Spanish Christmas) Lottery, which is essentially a giant raffle. It is only played once a year, so the prizes are astronomical in value. For the most part, regular raffles have smaller prizes as fewer people play them.

Another downside is that raffle tickets often cost more. Because there are fewer players, the ticket prices are usually quite steep, as this raises the amount which is available to win in the pot. Do not be surprised to find raffle tickets costing five, perhaps even ten times the price of your average lottery ticket. However, your odds of success are substantially better, as mentioned, which tends to make the extra investment worth it in the long run.

Can I Play Raffles Online?

Some of the world’s leading lottery games are played as raffles. The Dubai Lottery and the El Gordo (Spanish Christmas Lottery) mentioned above are two prime examples of this. These games have little to do with conventional lottery gameplay. However, both can be played online. While these games were traditionally only available to players in Dubai and Spain, respectively; they have since diversified to be playable online, and it does not matter where you happen to live.

As mentioned, to get a slice of the action, you need to sign up and register at a lottery betting website if you do not live in the countries in question. After doing so, you can deposit into your account, and then use those funds to purchase raffle entries. An agent will go out and purchase your tickets (or books) for you, and then upload them to your account, so you have proof. If you win, then your winnings will be paid out by the lottery betting site.

The rules for online and international raffles vary from game to game. Always make sure that you read up on the rules and regulations of each game, as well the terms and conditions of the site you are playing at before you decide to bet money on an international raffle or lottery games. 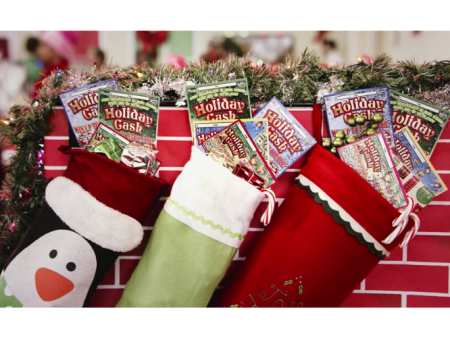 25% Discount on your First US Powerball Tickets

We Respect Your Safety

Our recommended lottery sites have been verified after expert reviews. All forms of gambling should be played safely. Help is available should you need it.